Metavirus and the New World of the Internet

Technology companies, their marketers and analysts are talking about the concept of “Metaverse” as the most prominent technological event that those concerned are waiting for.

It has also attracted the attention – and funding – of some of the biggest names in technology, such as Facebook founder Mark Zuckerberg and Epic Games founder Tim Sweeney.

For those unfamiliar with it, metaverses may seem like a revised version of virtual reality. But some believe that it may become the future of the Internet.

Unlike current virtual reality, which is mainly used in video games, the new virtual world can be used for anything – work, play, concerts, go to the cinema, or just meet up with friends.

Most people assume that you’ll need an avatar, or 3D avatar, to use it. But because metaphysics is still just a new idea, no standard definition has yet been agreed upon.

Why did he gain all this momentum all of a sudden?

There is usually a hype around the digital worlds and what is known as augmented reality every few years, but it quickly fades away.

However, there is a great deal of excitement and anticipation for metaverse among wealthy investors and big tech companies, and no one wants to be left behind if the concept does indeed become the future of the Internet.

There is also a feeling that for the first time, technology is about to be available, with the advances in video games using virtual reality, and connectivity approaching the form required by metaverses.

Facebook has made designing metaverses one of its top priorities.

He invested a lot of money in virtual reality through his “Oculus” glasses, making it cheaper than its competitors, and may have incurred losses as a result, according to some analysts.

He also designs virtual reality applications for social and workplace meetings, including applications that interact with the real world.

There is even a belief that comparing it to virtual reality would be like comparing smartphones to the first generation of huge mobile phones produced in the 1980s.

Instead of sitting in front of a computer, all you’ll need when connecting to metaverse is a pair of glasses or a head-mounted device in order to enter a virtual world that connects all kinds of digital environments.

Despite Facebook’s reputation for buying its competitors, it claims that metaverses “won’t be built overnight by one company” and has pledged to collaborate with others. 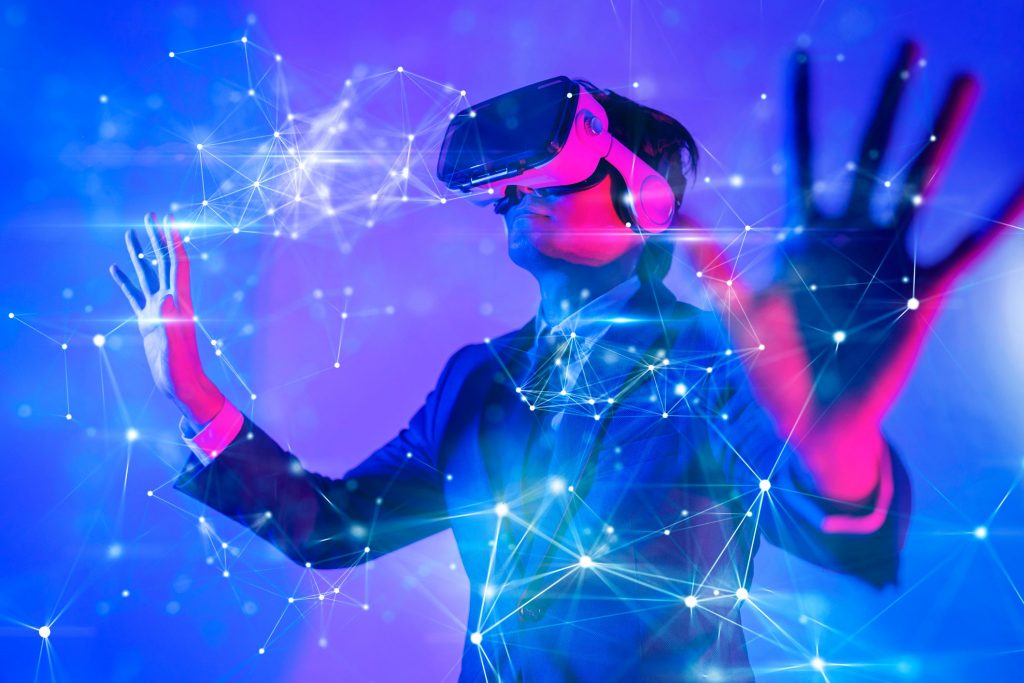 Tim Sweeney, president of Epic Games (which produces Fortnite), has always talked about his ambitions for metaverses.

Online multiplayer video games have been using shared interactive worlds for decades. These worlds are not metaverses, but they share some ideas with him.

In recent years, Fortnite has expanded its product offering, hosting concerts, brand building gatherings, and more, within its own digital world. This impressed many and drew their attention to what could be achieved, as well as highlighting Mr. Sweeney’s vision for metaphysics.

There are some other games that also come close to the concept of metaverses. For example, ROBLOX, which is a platform for thousands of single games that are all connected to a larger ecosystem.

Meanwhile, Unity, a 3D product development platform, is investing in “digital twins” – digital copies of the real world, and graphics firm Nvida is building its own metaverse, which it describes as a platform to connect between 3D virtual worlds.
Is it just about games?

no. Although there are many ideas about what metaphysics will take, most visions put human interaction at the heart of that concept.

Facebook, for example, is testing a virtual meeting app called Workplace, and a social platform called Horizons, both of which use their own virtual avatars.

Another virtual reality app is VRChat, which focuses entirely on meeting and chatting online, with no goal other than to explore different environments and meet other people.

Perhaps there are other applications waiting to be discovered.

Sweeney recently told the Washington Post that he has a vision for a world in which a car manufacturer seeking to promote a new model can “roll out their cars in real time, so one can drive them instantly in the virtual world.”

Perhaps when you go shopping online, you will be able to measure the clothes digitally first, then order it and have it delivered to you in the real world.
Does the technology already exist?

Virtual reality technology has seen a lot of development in recent years, where expensive glasses have been created that can trick the human eye into seeing things in 3D, while the player is moving in the virtual world. It’s also becoming more and more popular – the Oculus Quest-2 VR headset was a popular Christmas gift in 2020.

The explosion of interest in NFT encryption technology, which could provide us with a reliable way to track ownership of digital goods, may indicate how the virtual economy will function in the future.

More advanced digital factors will need more quality, consistent and portability – something that may be achieved with the expansion of 5G technology.

Currently, everything is still in its early stages. The evolution of metaviruses — if it happens at all, will be something giant tech companies will grapple with over the coming decades, and possibly beyond.

Tags:
Metaverse
Newer What is the Internet of Things (IOT) technology? How do we use it in education?
Back to list
Older The world’s first carbon fiber phone

This site uses Akismet to reduce spam. Learn how your comment data is processed. 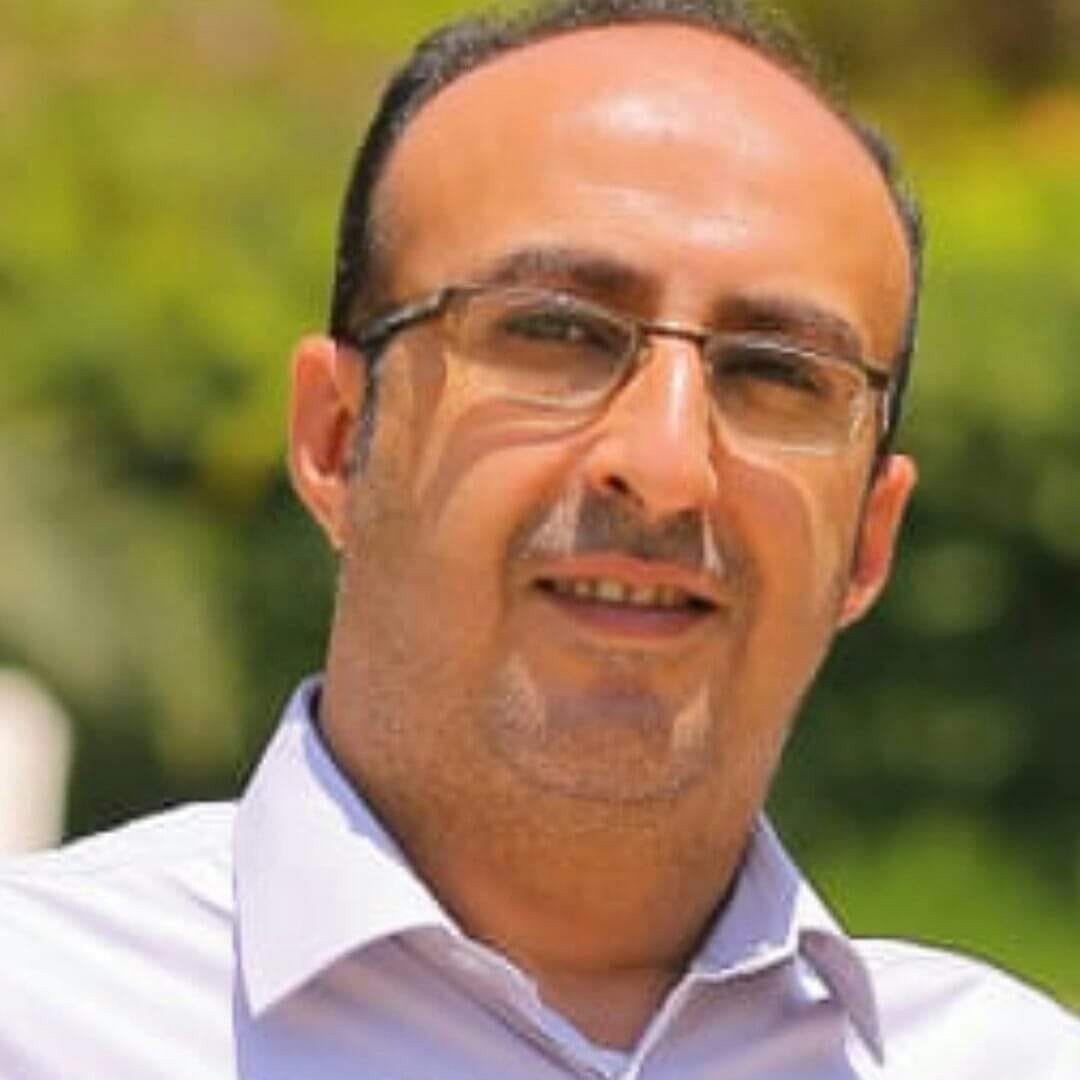 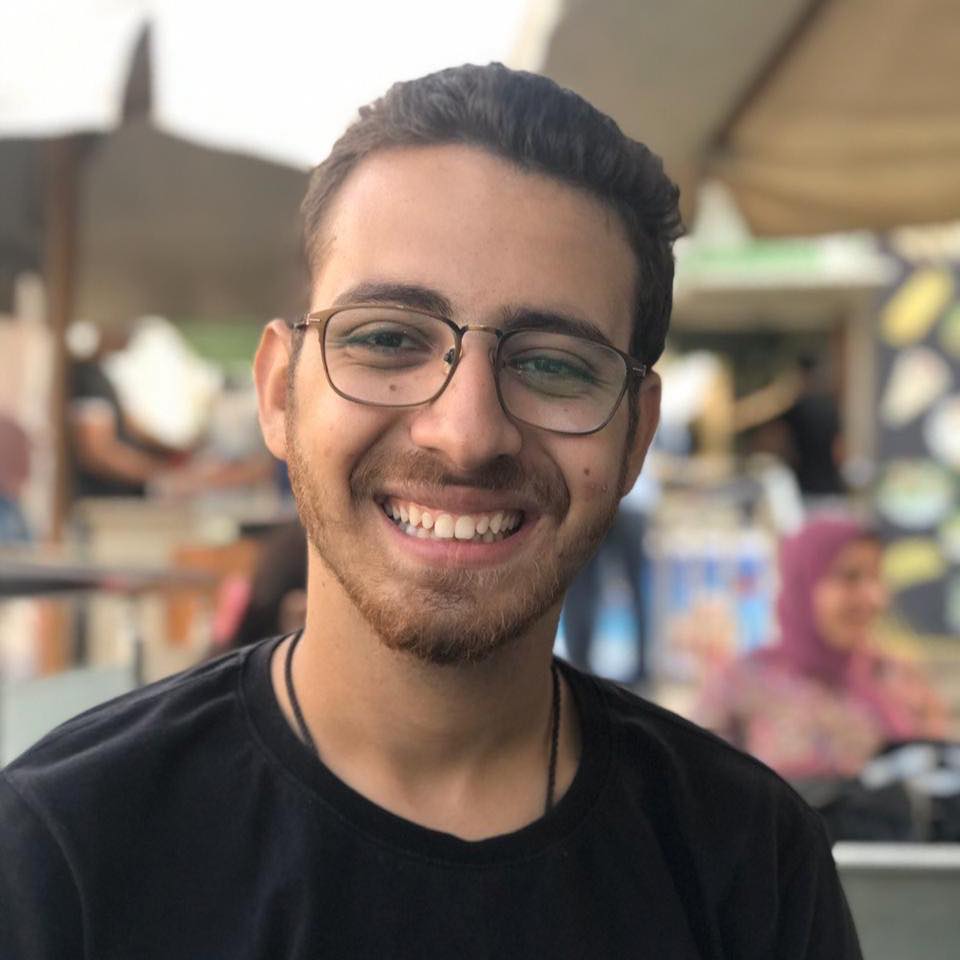 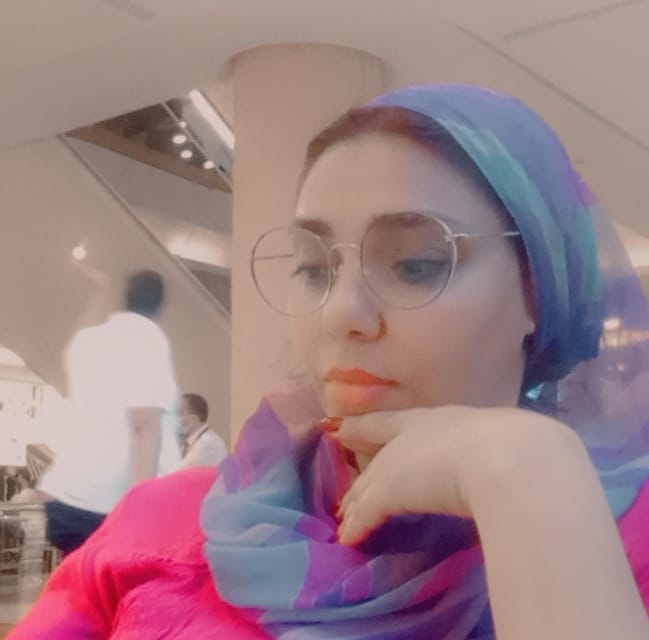 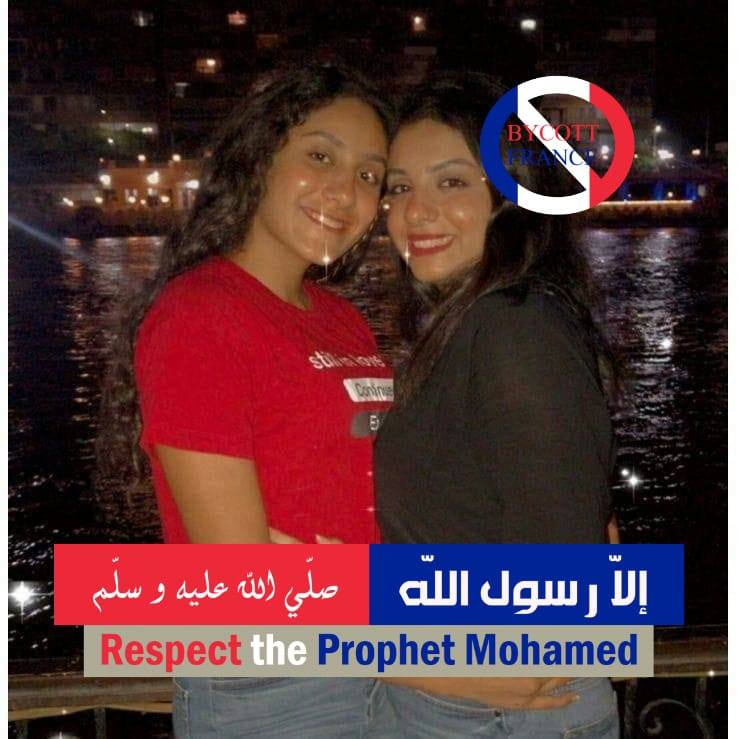 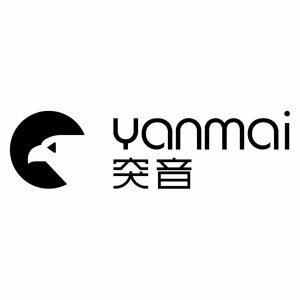 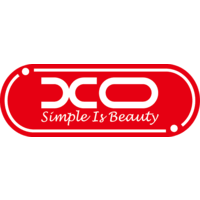 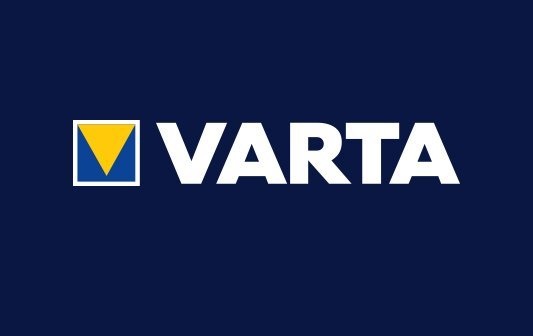 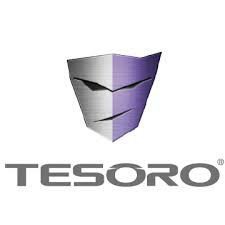 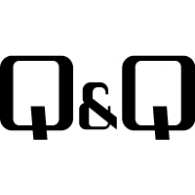 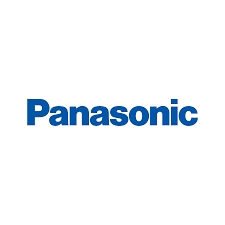 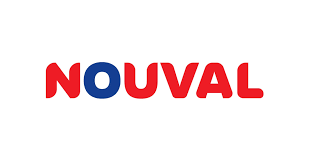 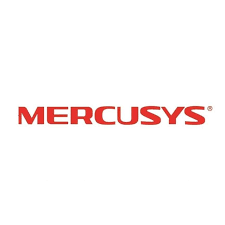 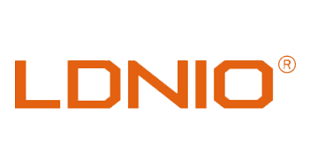 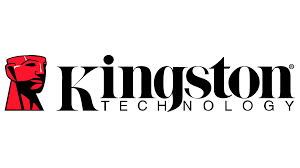 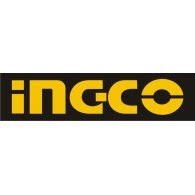 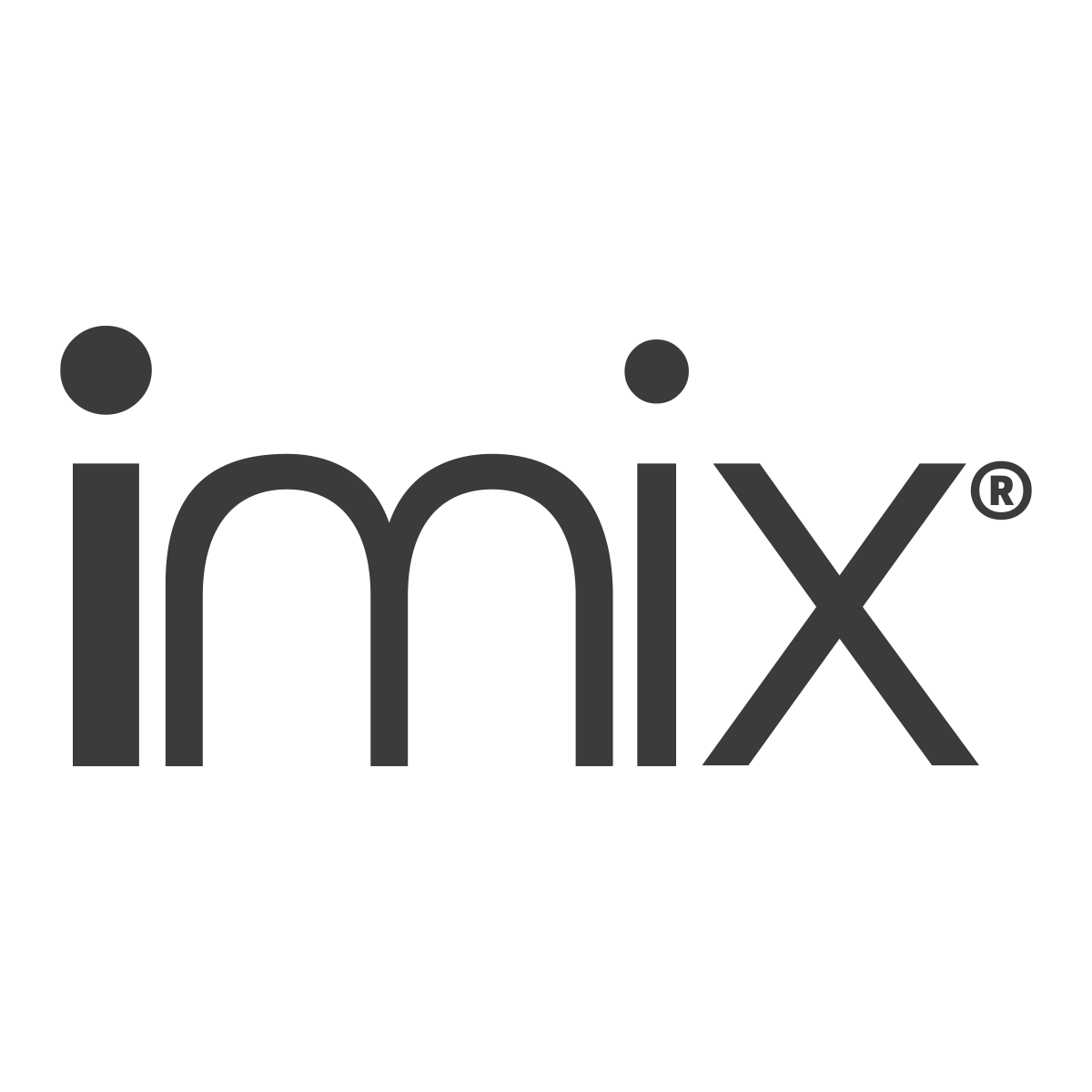 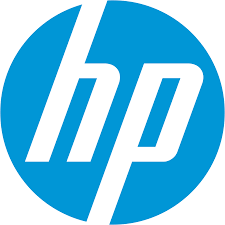 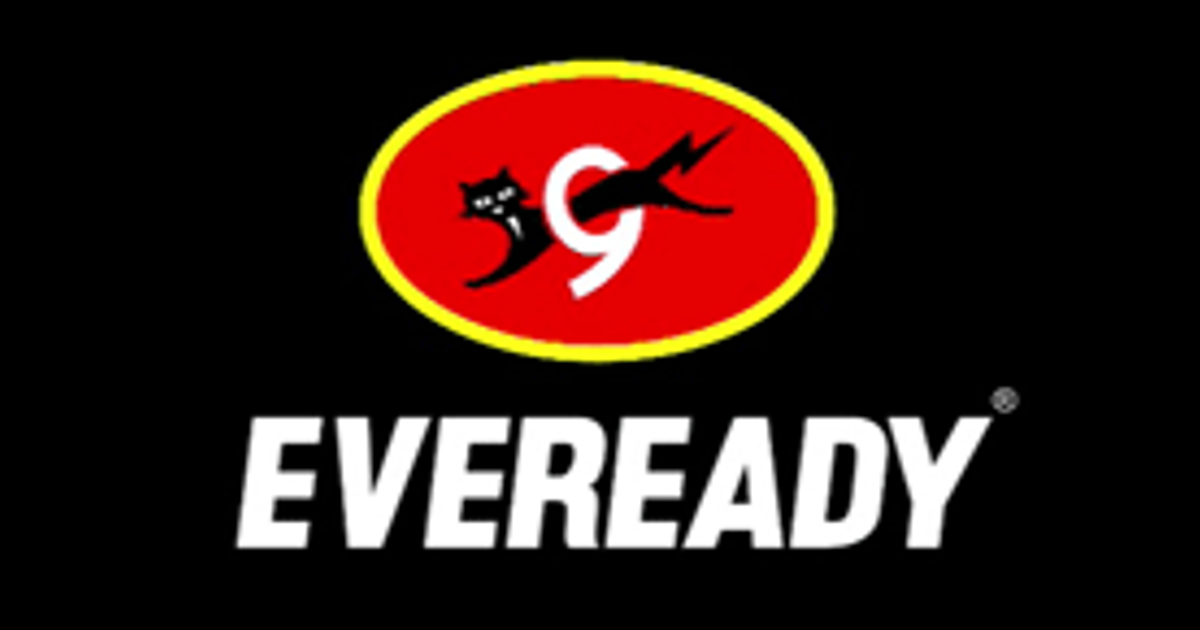 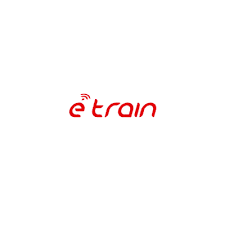 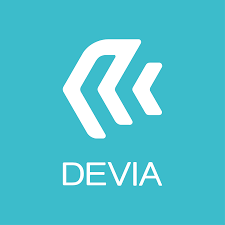 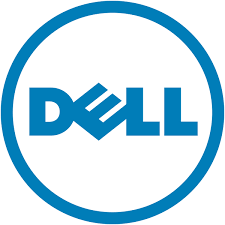 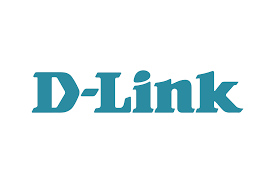 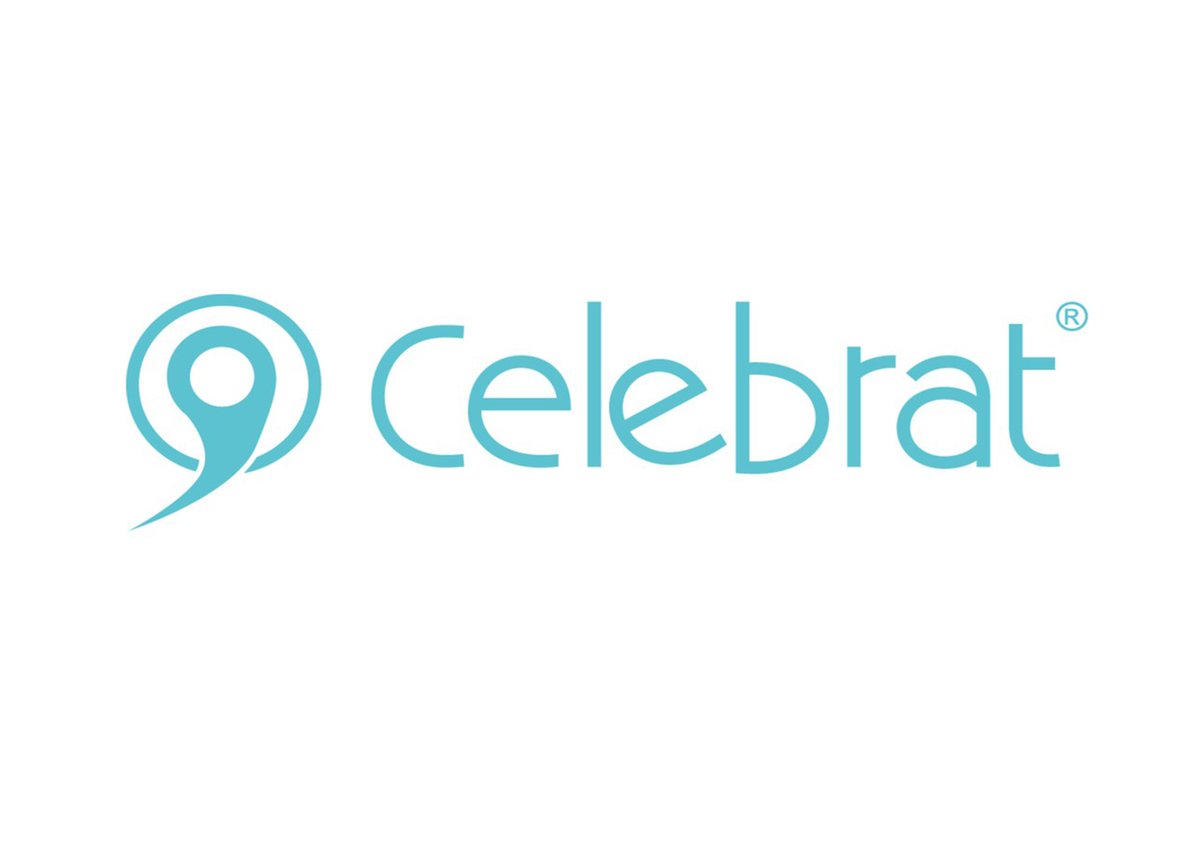 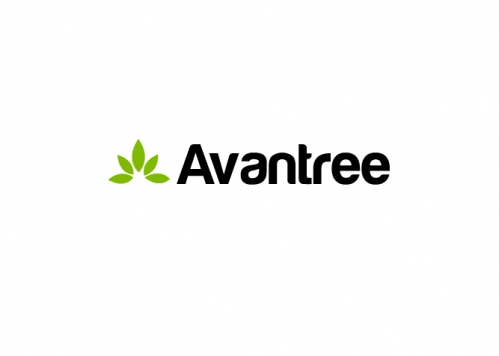 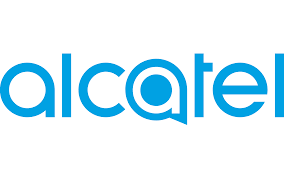 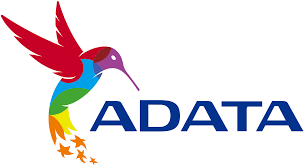